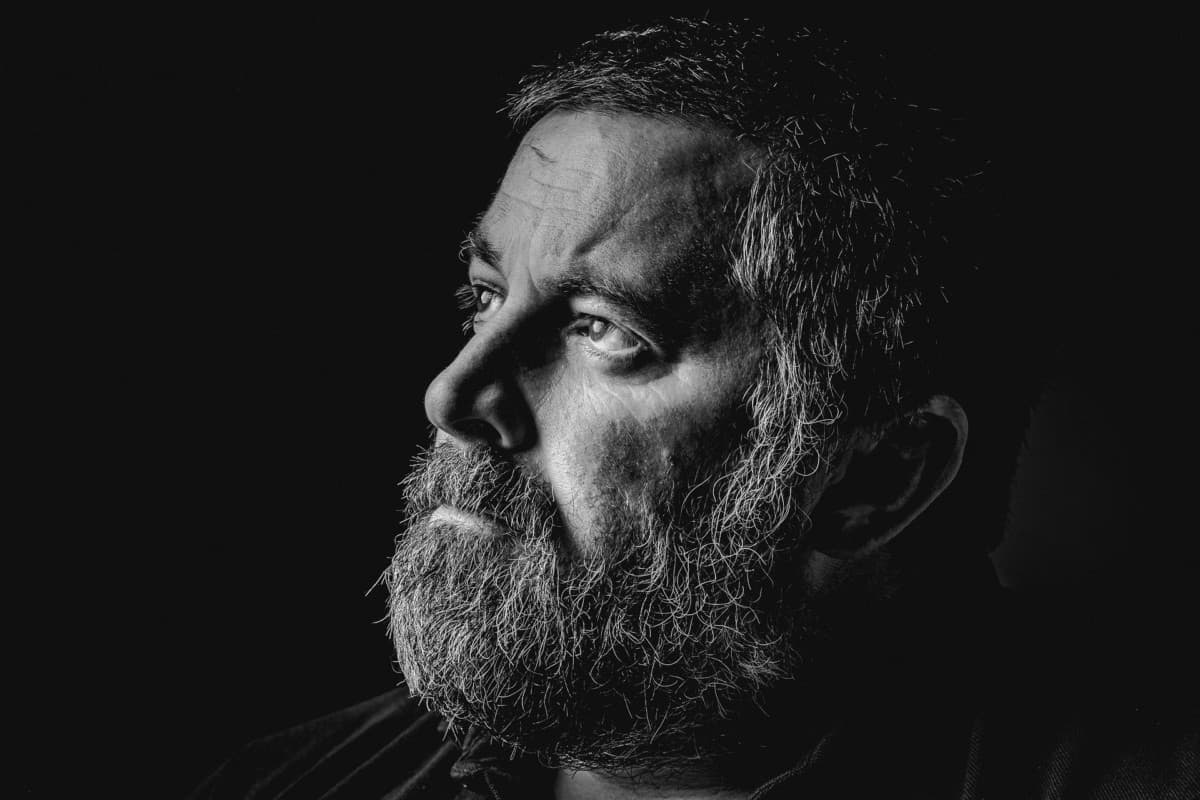 Gene Botkin is the founder of Theosis Christian and the Theosis Initiative. He holds degrees in chemistry, physics, and biology, and currently earns his doctorate in systems engineering. The aim of the initiative he founded is to advance the social, economic, and political aims of Apostolic Christianity, i.e., those churches with clear apostolic succession.

Gene was born in the Missouri Ozarks, and his family originated in Russia. The Botkins were among the Russian colonizers of Alaska and made their way southward into California and the rest of teh United States.

Gene obtained his degrees in the sciences, then he earned a few graduate degrees in marketing, after which he began philosophizing. He finally decided to become a monk, but familial crises discouraged this path. Gene has written three books on religion and founded twelve brands under the Theosis Initiative.

What I’m Working On

Gene is working on the Theosis Initiative and is in the process of building up the websites of the brands under the project.

What I’m Planning to Do

After the brands have a solid foundation, they will begin publishing material.